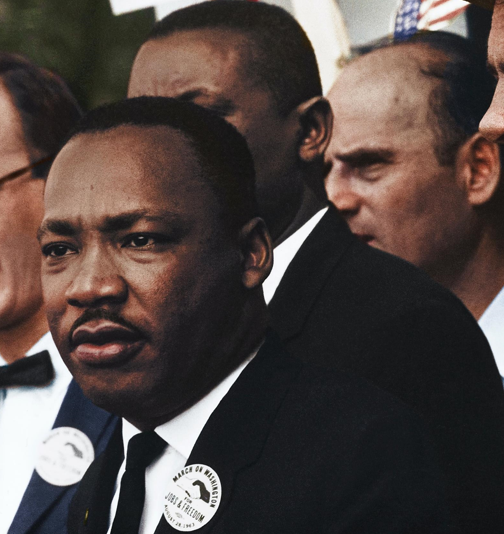 They are Selfless. Open. Honest.

They point the way to the future.

We pay attention to what they say because their vision is inspirational.

They don’t have to be on the finish line with us.

Because, with their help, we know we will get there. 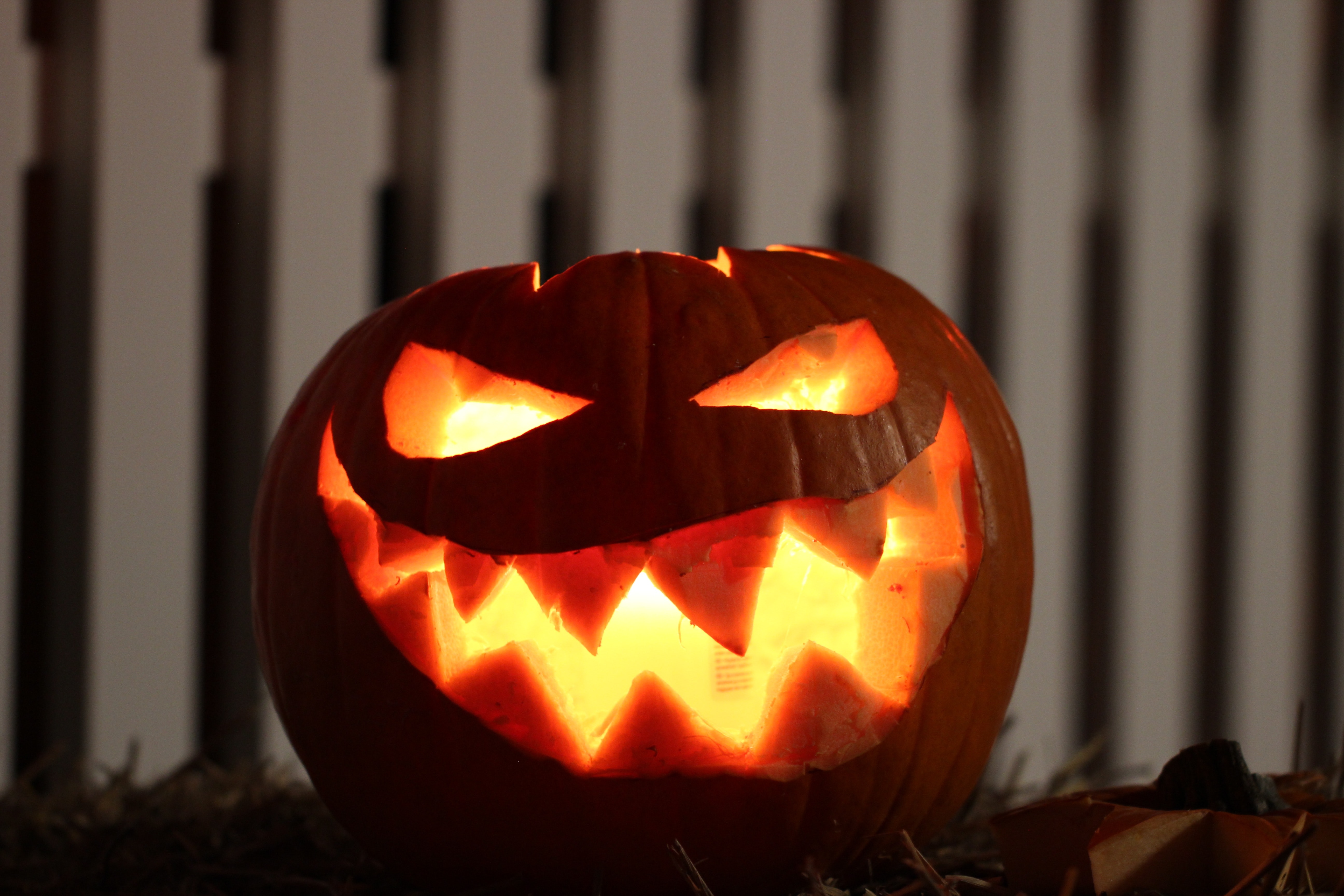 Workplaces Should Be Nightmare Free – (Image by Pixabay at Pexels.Com)

We can’t always be liked or respected by colleagues. Bad atmospheres can give us sleepless nights. Do you have a workplace nightmare story, that one that still makes you cringe years later?

The 1990s Were Different

Back to the 1990s there was no anti-discrimination legislation in the workplace covering people perceived to be LGBTQ+ (whether we actually belonged to one of those communities, or maybe were an equality ally).

From what I remember, being seen as not one-of-the-lads (or necessarily straight) had consequences:

(Strategy. If there’s a whispering campaign against you, find out who started it and ask them to stop, because no one wants to be harassed).

(Strategy. You have no obligation to share your truth, if you don’t want to. Maybe there is a staff representative group or union you can be supported by).

(Strategy. Realistically it is time to find new friends, since no one wants to socialise with a judgemental set of people).

Some People Are Privileged

It is a privilege to be in the majority. The status of majority-member is a powerful one. You get to chose how well you treat others.

Back in the 1990s privilege meant excluding anyone who couldn’t say they were a zero on the Kinsey scale (a lot of us can’t).

The lads leading that strategy in the 1990s will be in men in their fifties now. These days law and good management practice limit the space for the kind of open discrimination. I hope they have learnt the right lessons over those twenty years.

I also hope the strategies above help improve the atmosphere where you work (you can always reply to this post to suggest your recipe to wake up from your workplace nightmare). 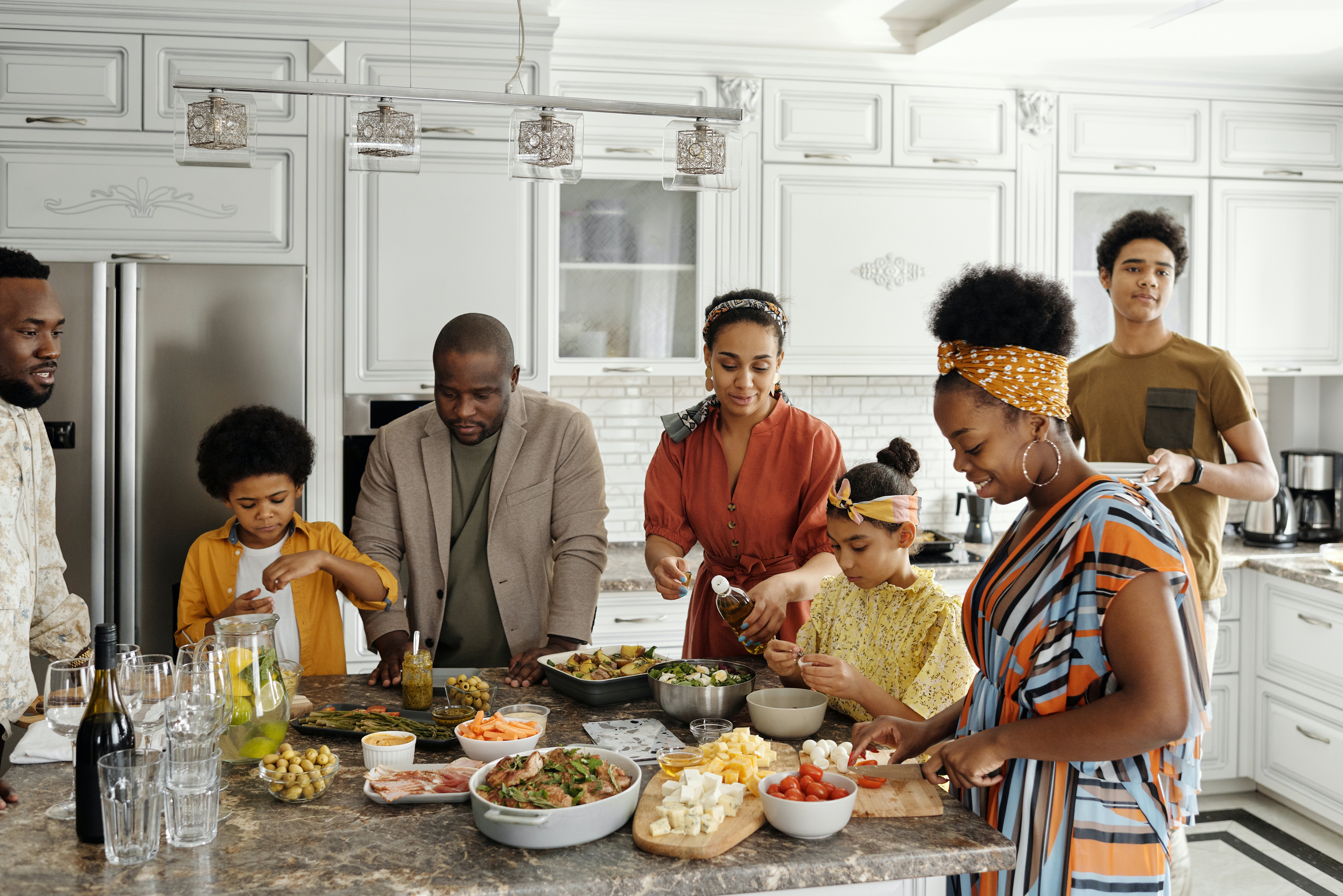 Solving Problems Is Easier When We Act Together. (Picture credit Photo by August de Richelieu from Pexels )

Today, of all days, it is worth saying that life without good mental health is hard.

From my experience, in the developed world, it can still feel dark, stressful, and overwhelming to struggle on alone.

In developed and developing nations stigma about mental health conditions can affect outcomes. In some countries and cultures mental health taboos can leave those issues to silently fester in the dark. People affected can hide their illness. It can feel their secret shame to bear alone.

Left untreated their illness can become more significant than it needed to be. That is bad news for their loved ones, their colleagues and everyone else affected.

So, to change those outcomes, wherever we live, tackling mental health issues needs to involve:

What has worked for you, or people you know?

Always worth remembering, wherever in the World we find ourselves, and whatever else is important in our lives, struggling alone is not a solution.

We are stronger together.

What Needs To Change? (Picture credit SHVETS Productions via Pexels.com)

Post-pandemic is it business as usual, once again?

Or, is it more like something from a science fiction film, complete with rapid testing and face coverings?

Making change happen starts with moving towards a goal.

Everyone choosing to follow a different path after lockdown has had to plan their way forward. Maybe that is something you want to do? If so there’s plenty of information in the posts here to get you started.

Check out the download section too, if you want some ideas on where to focus your attention.

The first step is to ask yourself, what do I want to change by the end of next month?

Then figure out what your next step looks like.

Leave a reply and let everyone know how you get on!

Step 4 doesn’t mean everything is back to business as usual, workwise.

In fact, it could take a while for ‘usual’ to emerge.

How does a blended approach of 50:50 working from home and an office sound?

The Pros are obvious:

The Cons are less obvious:

What We Choose Affects Our Happiness

Our choices will affect our happiness.

A well-thought through choice will help build job satisfaction.

A casual one could cause damage.

So, it is worth taking time to figure out what we want from the work we do.

That reflection will help us form new work goals which help us deliver better results.

Why not have your say. What will you do differently, when you go back to work?

Photo by fauxels from Pexels

This is the time of year when we make changes. Getting healthier; making savings grow; changing our job: these all feature on people’s To Do lists.

Maybe you made a 2021 Resolution yourself (if so, how is it going)?

The hardest part of making change happen is taking a first step, having stood still for a while (weeks / months / even years).

The biggest obstacle to getting started can be other people, especially when they are important or influential figures in our lives. There are ways around people who want to block our growth.

Take a look at my video on the subject via Youtube if you need to think about working around the people getting in your way. What strategies do you use to keep moving forward? Don’t forget to comment, like, share and subscribe if you enjoy what you see.

All the best – Roger

This year has been brutal.

Looking back there have been highs, but the lows have been heart breaking.

The New Year won’t be a repeat of the last. I will be making some changes in 2021. Perhaps you will too?

If so, feel free to fill in the short survey below, say what you plan on changing and as a result influence the type of content which I create.

I am looking forward to reading about your goals.

Meanwhile, Have a Great Christmas / Holiday Season and a Peaceful New Year.

Twelve months ago, who knew we would have to deal with Furloughs, Social distancing, Funeral planning ?

The Covid-19 era will end. But during this roller-coaster ride we owe it to ourselves to do one thing; look after ourselves.

Luckily, looking after ourselves is the theme for World Mental Health Day. So on Saturday 10 October it makes sense to make time to look after number one. Doing this makes us better prepared to support other people.

How have you managed to keep it together in 2020? As I take stock this October my life isn’t perfect, but I have stayed mostly upbeat since March by:

Obviously, there is more to looking after ourselves than that, but this is a start.

What are the actions you take to manage your wellbeing? Feel free to leave a comment and continue the conversation.

Black Lives mattered in the 1960s when the sign my parents came up against when apartment hunting in London said ‘No Coloured. No Irish. No Dogs’.

They mattered in the 1970s when a member of the public could say they wanted to speak to a White member of staff, rather than my Dad (and have that ‘reasonable’ request honoured by management) .

They mattered in the 1980s when on a degree course someone could refer to a third party as a Black C*nt (and then add, ‘no offence mate’ when he saw I had heard what he said).

They mattered when George Floyd said to police officers, ‘I can’t breathe’ and called out for his mother.

These are different sized examples, some big some smaller in scale. They take place at different times, but all contain the same message: being from an ethnic minority means being less than equal, in some people’s eyes.

So here we are in 2020, still needing to take substantial steps to level society up. All because those steps were not taken 60, 50 or 40 years ago.

Here are some steps we can take to embed improvements in this generation:

What goal will you set yourself to make a difference? How will your actions show you are a leader when it comes to making change happen? You can comment below or Tweet @RogerD_Said if you prefer.

So, how are you doing today?

No. Really. How are you doing?

No harm in having any of these feelings (at different times since the Covid-19 pandemic started I have felt one or two of these states).

The trick is to find a way to comfort yourself, so you are more like yourself and better able to help other people. Any small step will do.

We won’t be locked-down forever, so living it up, in a small way is worth it. I hope the recipe gets you thinking about what you can do to get moving in a more positive direction.